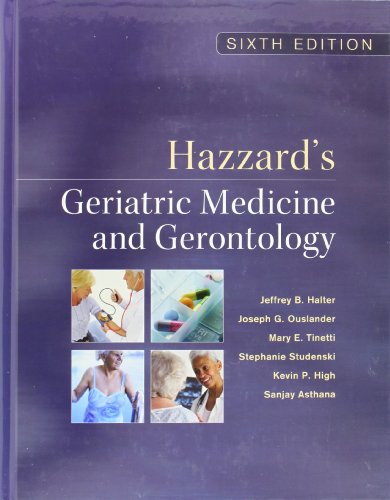 Please stay us up to date like this. Thanks for sharing.